Are Alternative Investments Right for You?

With alternative investments, it’s critical to sort through the complexity.

Have A Question About This Topic? 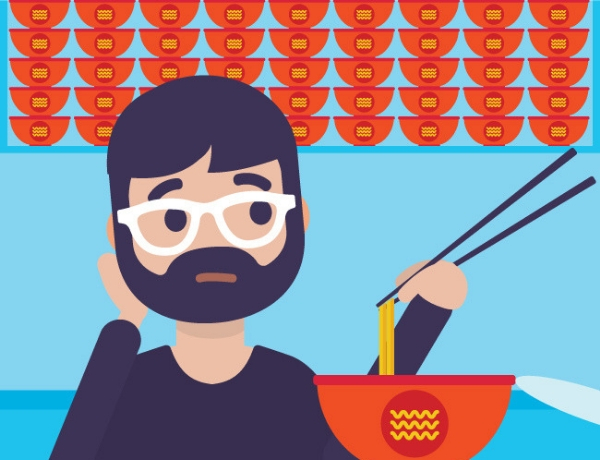 Financial Hacks for Millennials: Don’t Get Burnt With FIRE 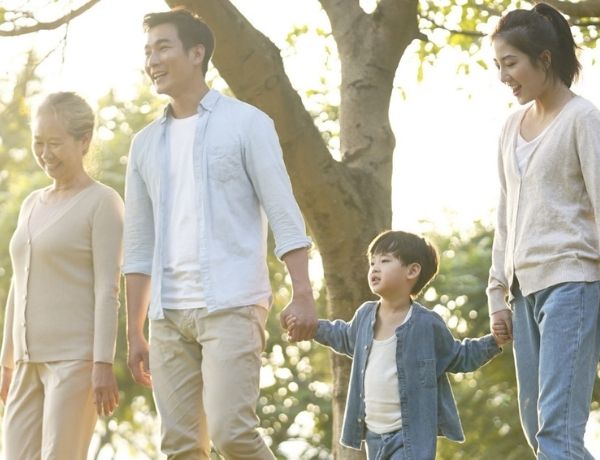 How to Balance Finances as a Sandwich Generation Member

An estimated one in seven middle-aged Americans supports both a child and an aging parent. This isn’t expected to change any time soon. 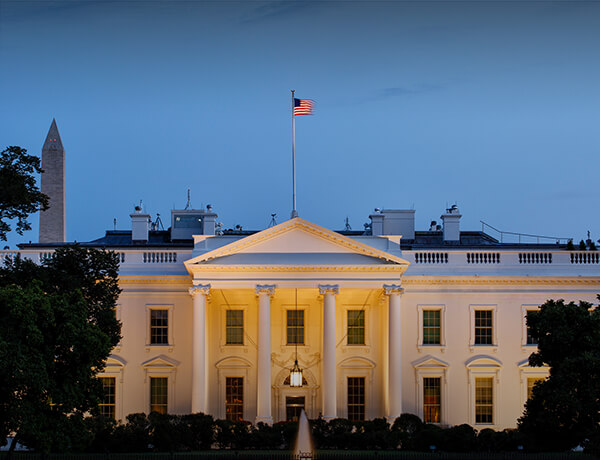 Required Reading: The Economic Report of the President

The Economic Report of the President can help identify the forces driving — or dragging — the economy.